And the correct answer to the Woodland Wordplay puzzle was…

SHAKEDOWN! This ice cream place is one of our favorites! It’s chock-full of creative flavors, like Pennsyl-tucky (bourbon ice cream with walnut cookie pie swirled in), mango cheesecake, PB&J, and dozens more–if you’re anything like us, you won’t be able to resist getting seconds. 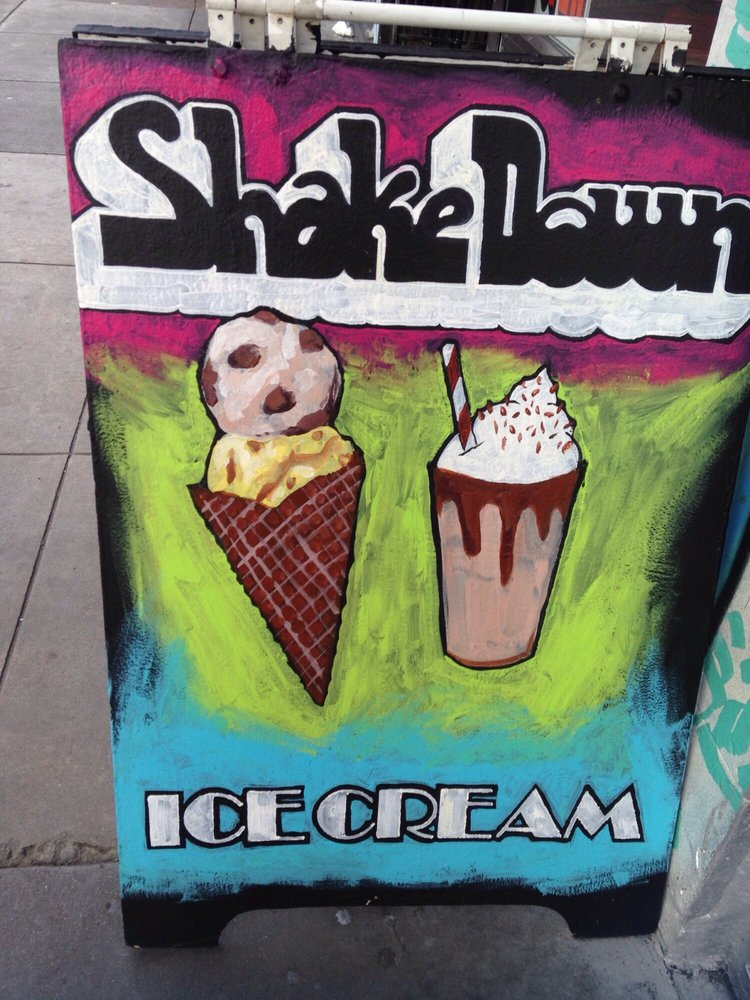 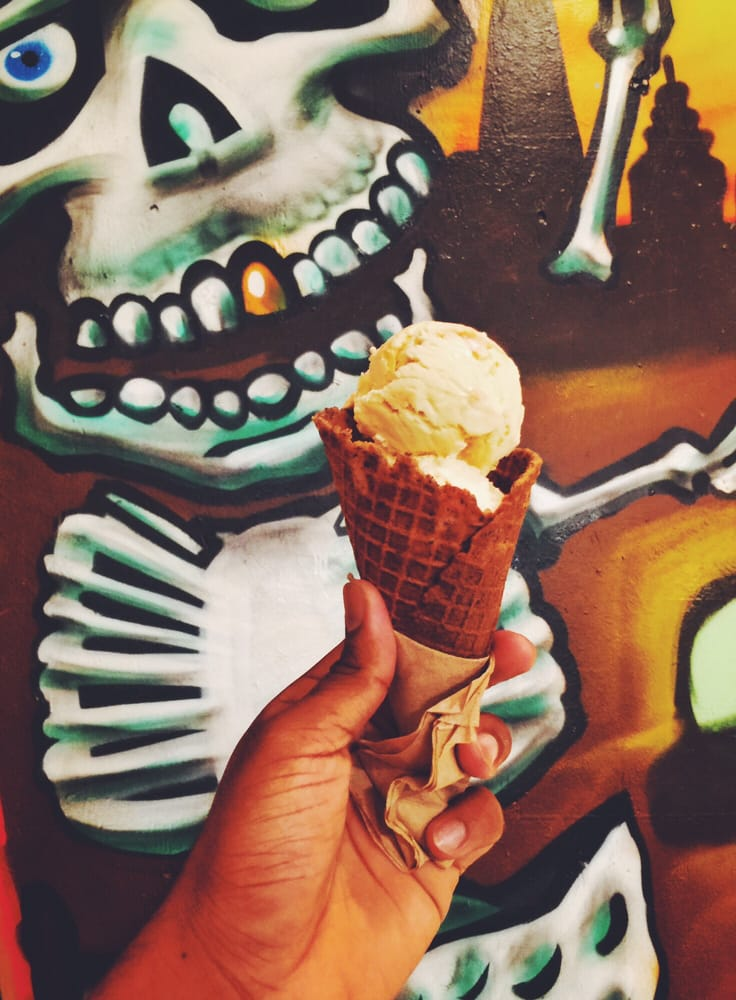 In this twist on a crossword puzzle, some of the clues have a direction associated with them, indicating the direction of letters in the grid. For example, the clue “LEFT First word of a galline smartphone game (6)” corresponds to the 6-letter answer “CROSSY” (as in Crossy Road), spelled from right to left.

There are other clues in which the direction is missing. For these, you must figure out a phrase or compound word containing a direction word within it. For example, the clue “Second amendment (? 2 4 4)” corresponds to the answer “RIGHT TO BEAR ARMS,”which contains the direction word “RIGHT.” When filling in the grid, you’d write the letters “TOBEARARMS” from left to right. 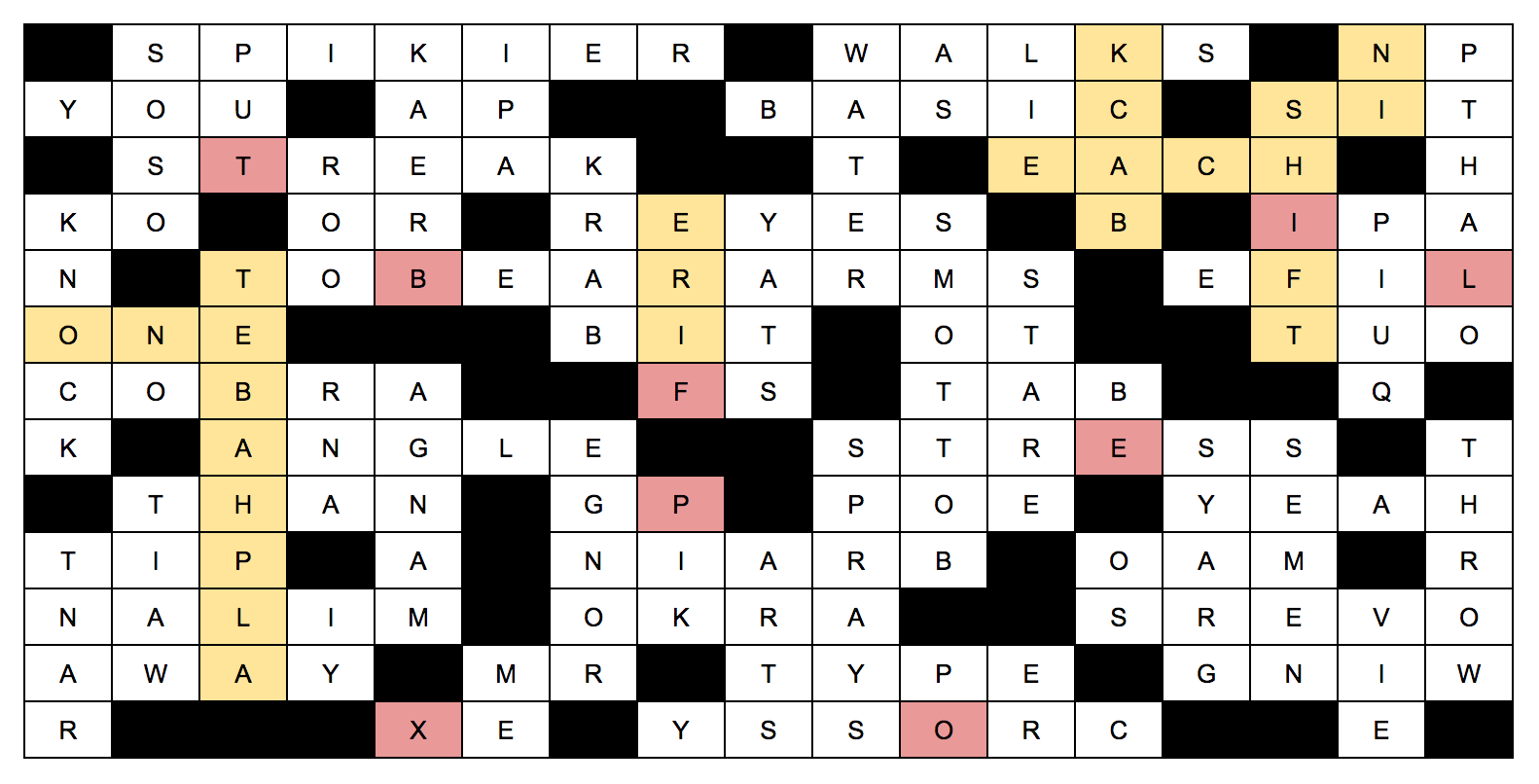 The highlighted yellow rows and columns are the answers to these questions at the bottom of the puzzle:

Taken together, these words spell “SHIFT EACH FIRE BACK ONE IN ALPHABET.” Follow these instructions by identifying the letters with a fire image on them (highlighted in red above), and shifting each backward by one letter in the alphabet. For example, T becomes S, I becomes H, and so on. These final letters spell out this week’s answer location: SHAKEDOWN.

This week’s Fastest Solver was Jeff, competing neck and neck with second-place team DavidSteinAndFriends and third-place team Knights of the Square Table. And our First Photo came from Maya, who looks to be thoroughly enjoying her ice cream. Congratulations to all the winners! 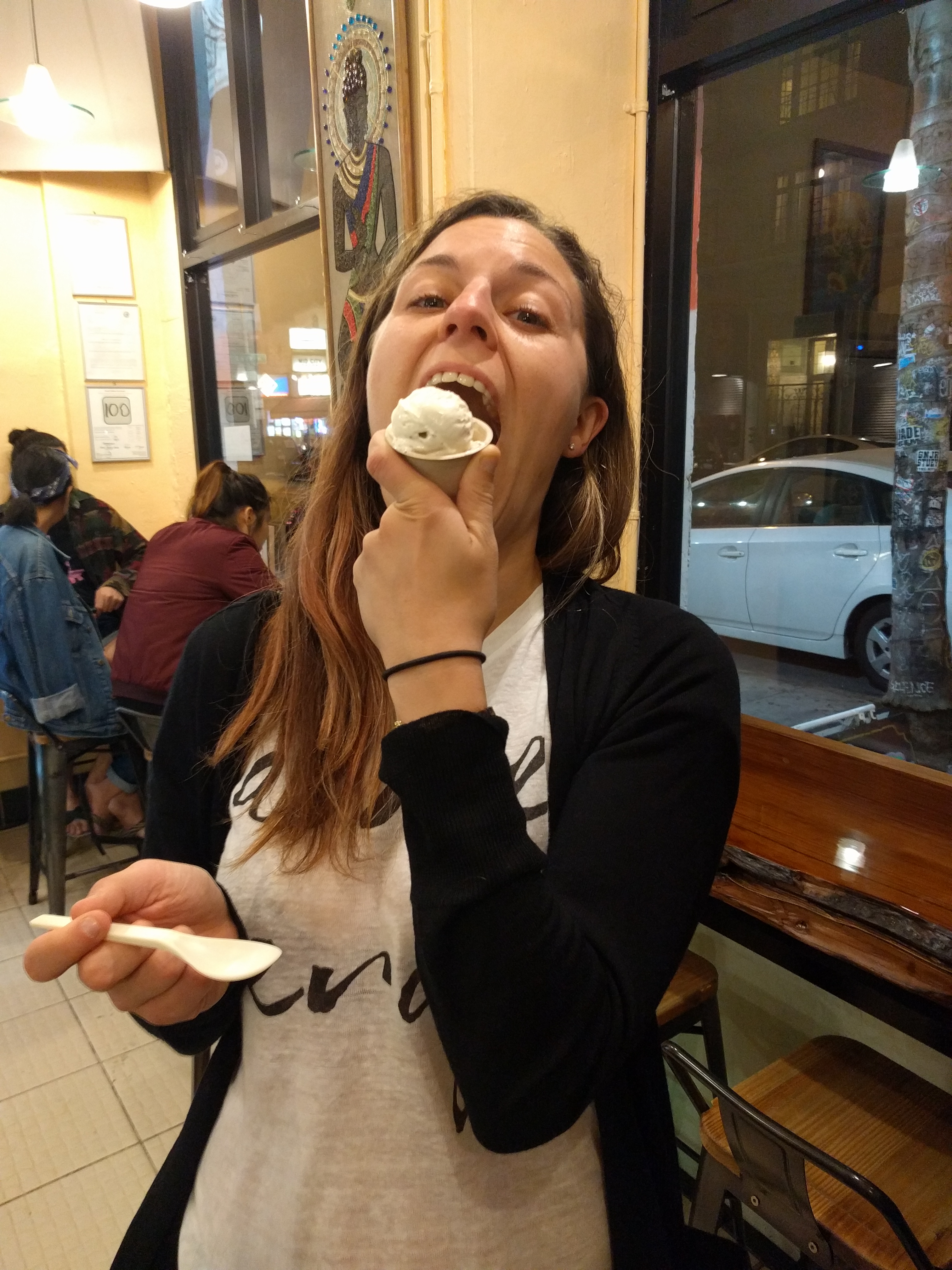 Note: Shakedown is not affiliated with Mission Street Puzzles in any way.