And the correct answer to the Valentine’s Day “Who Loves You?” puzzle was…

JANE’S CAROUSEL! Jane’s Carousel is an antique wooden carousel that was originally built for the Idora Park amusement park in Youngstown, Ohio, in 1922. It now lives in Brooklyn Bridge Park, where it delights children, lovebirds, and breakdancers alike. 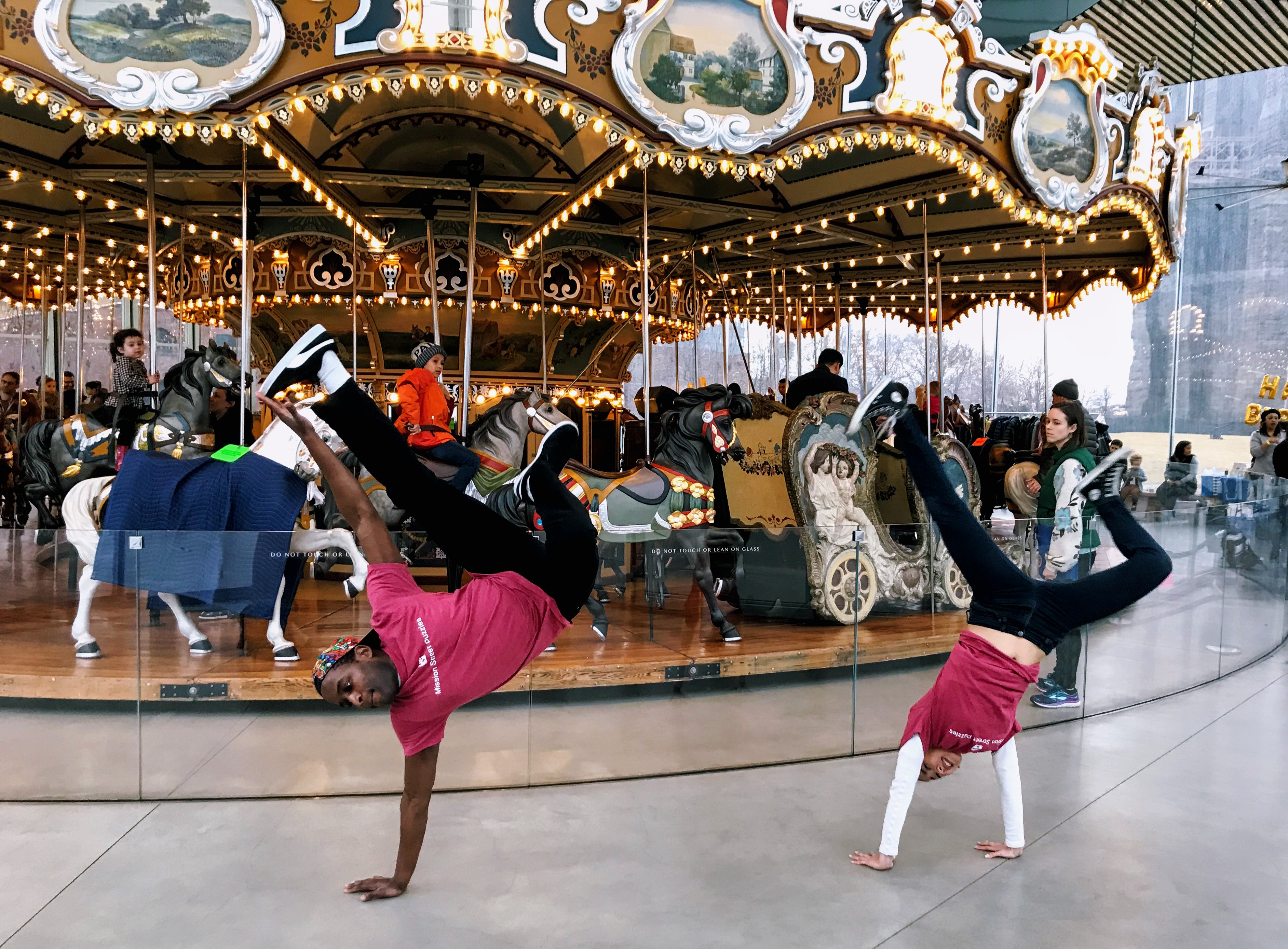 In this puzzle, the underlined words in the flavor text suggest searching for embedded words in the love letters’ content. This revealed each of the lovestruck letter-writers’ identities (such as Meyer Eureka Lisbon), which matched both their initials (such as M. E. L.) and their preferred hobby (such as eating lemons–as Meyer, Eureka, and Lisbon are all types of lemons):

Reading the initials of the two-word hobbies in order, you get the WHAT of the final answer: CAROUSEL.

To figure out where the carousel is, take a look at the street addresses from which these letters were mailed. They correspond to real-life businesses, each with a two-letter name:

Putting these eight letters together gives you the WHERE of the final answer: BROOKLYN.

What carousel in Brooklyn was built in 1922? JANE’S CAROUSEL!

This week’s Fastest Solver was Aviation Laws , with Codiak in second and davidsteinandfriends in third! Congratulations! Check out the live leaderboard to see where your team stands!

And the prize for Best Photo goes to…davidsteinandfriends, who managed to embody all four lovers at once. We really got a kick out of this! 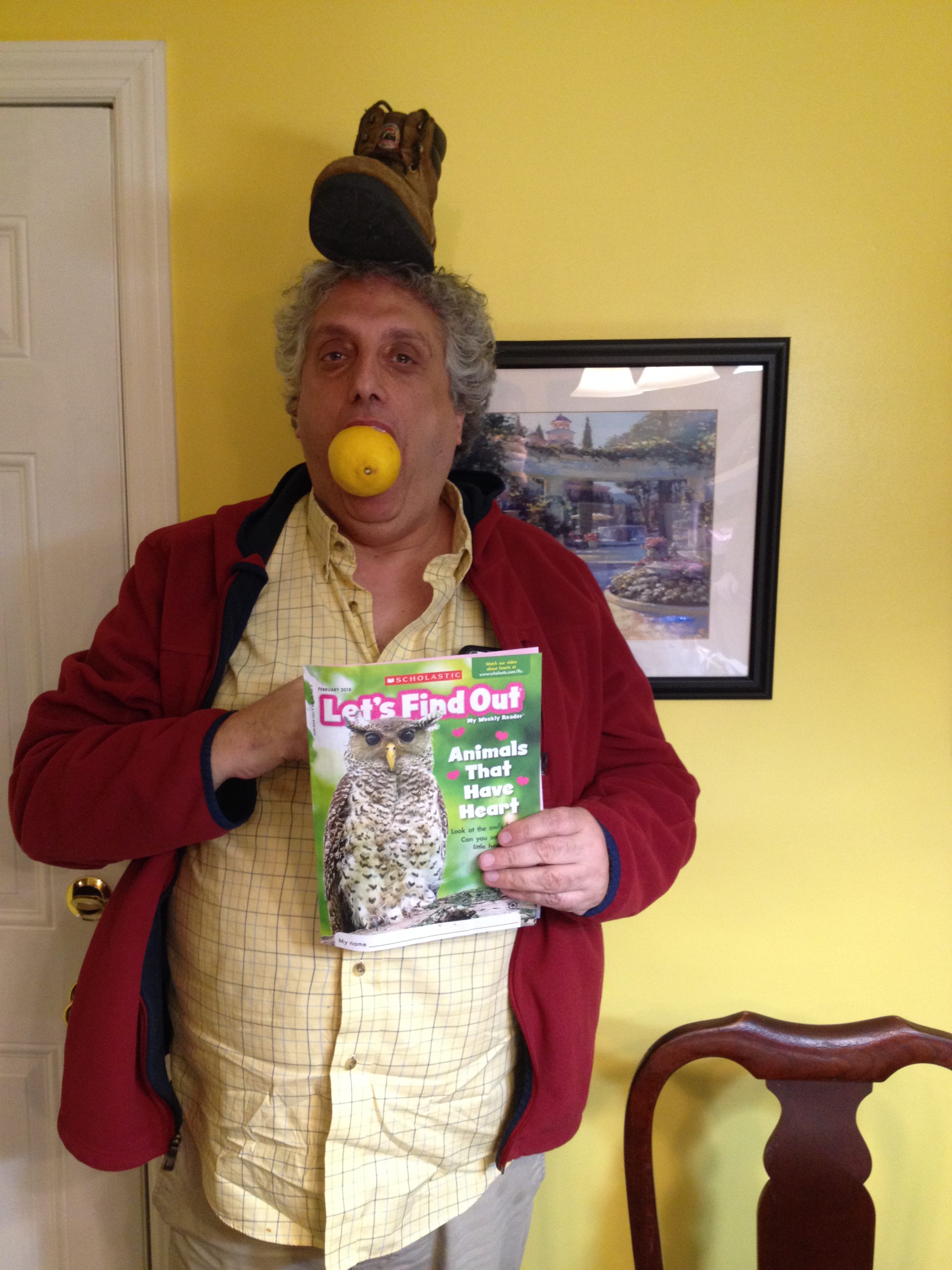 And with that, the next puzzle, “Afraid of the Dark” has been posted! Good luck and happy solving!

Note: Jane’s Carousel is not affiliated with Mission Street Puzzles in any way.