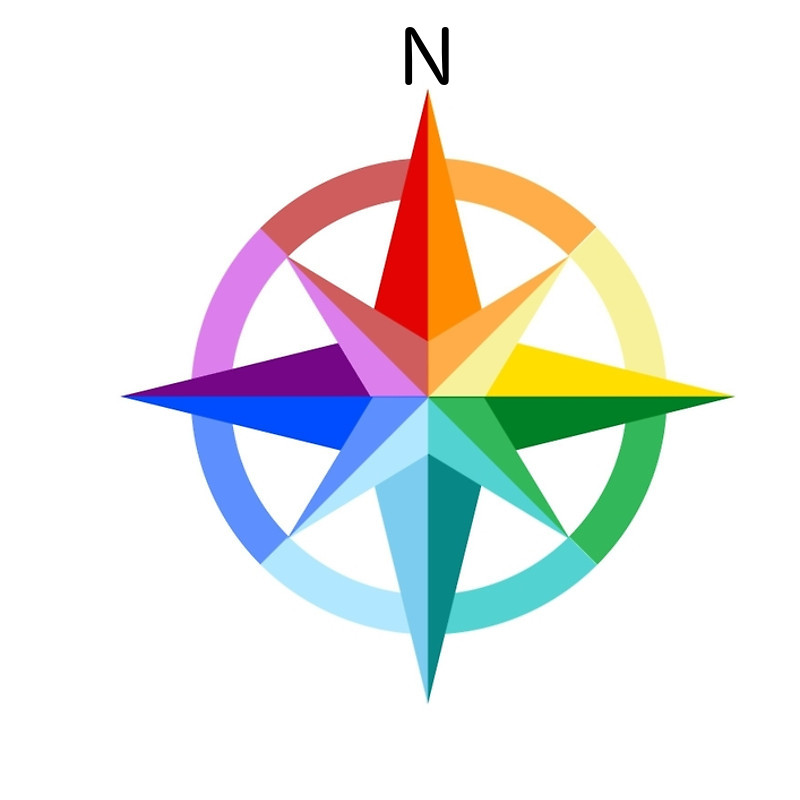 San Francisco’s famous Pride parade is this weekend! Last year, I had six friends in the parade, in this order: Peter, Urvashi, Romaine, Vladimir, Chelsea, and Essex:

This year, I have seven friends in the parade, and their colorful floats spell out one of their favorite San Francisco locations. Can you help me remember the order and directions of the floats, and then figure out what that fun location is?