Grandma Gracie’s nursery rhyme repertoire is full of imaginative inventions, like a pretend friend, a creative creature, a surreal ordeal, and a precious property. What will she think up next, and where in Austin can we go to hear her tales?

Hannah Hendricks’ hair is up every day,
Skillfully swept in a spherical globe,
So she’s properly prim and plain as she prays;
Who is the lady wearing the robe?
Sharon Schaffer is shooting a show,
Where wordplay whizzes go off the grid.
What list of lines will her cast need to know,
Before the first on-the-set tile is slid?
Rufus Rabbit’s running amok,
Risking rashes and scratches from bushes and heather,
Clawing for carrots and pushing his luck—
What would you call this thorny endeavor?
Maria Medina covers her head,
Hides her features and looks like a deb,
A delicate fabric made of yarn or thread,
What is she wearing that looks like a web?
Eddie Eagle hasn’t been feeling himself lately,
His strength is missing. his bill can’t peck,
Unable to groom and left to go hungry,
What condition has put him in such a wreck?
Lawrence Lannister leaves his leaves,
Black, golden, iced, and green,
Each variant traded to pirates and thieves:
Where are the areas his ship may be seen?
Casper Carter shoots hoops and scores goals,
He lived a long life until came his death,
But still he’s running holes through his soles,
What is he that he won’t run out of breath?
Freddy Fraser is misunderstood,
Spends time in homes but likes not to be seen,
On sight, they’d swat him as fast as they could,
Who is the bashful bug kept out by a screen?
Jackie Jones has the fleetest of feet,
Moving so quickly that she’s just a blur,
She covers her footsteps to be discreet;
What’s her job where she can’t blow her cover? 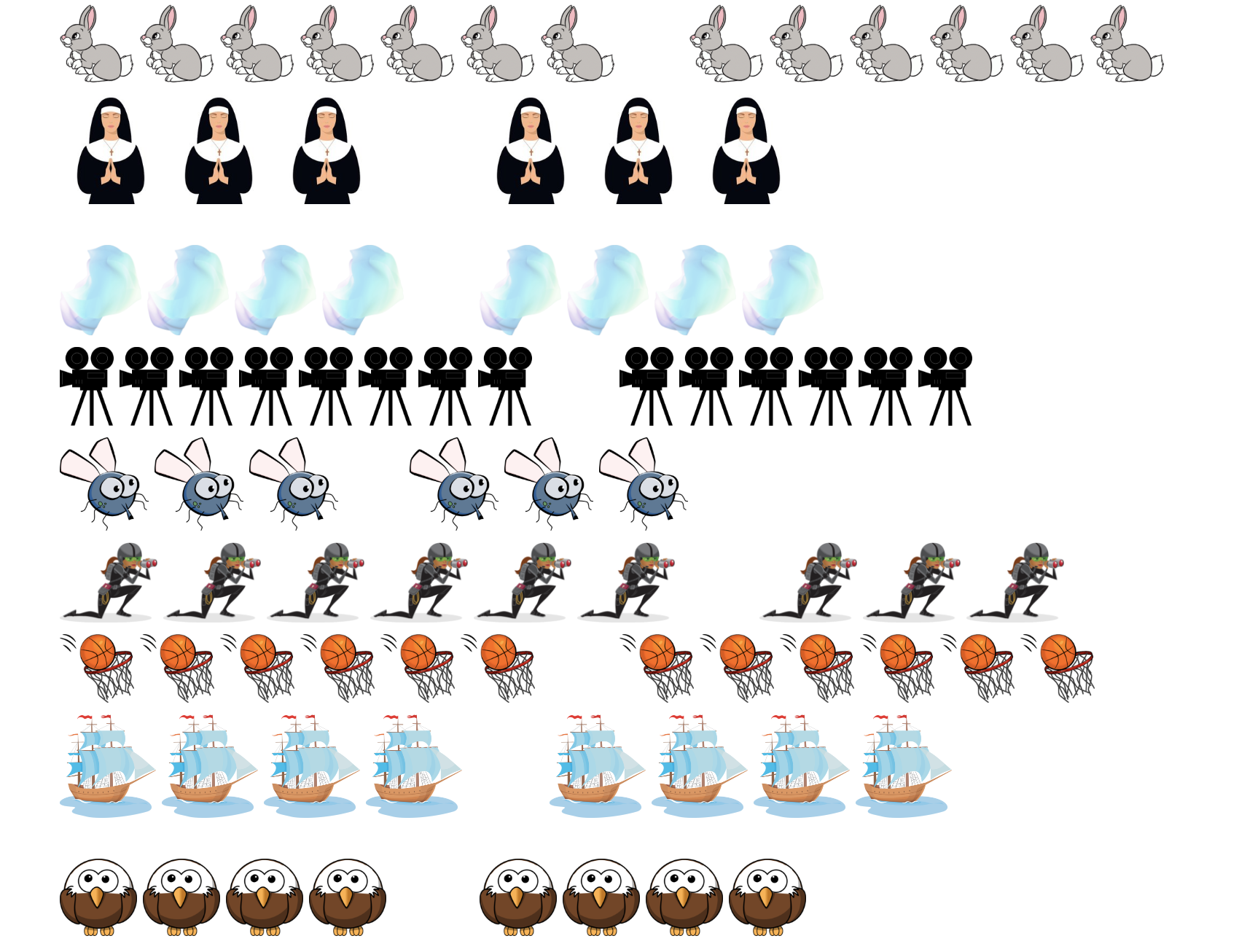