And the correct answer to the “Nursery Rhymes” puzzle was…

This puzzle is best started by noticing that the flavor text includes several instances of alliteration (where the first part of a word is repeated like in: Grandma Gracie) and rhyming (where the last sound of a word is repeated like in: pretend friend).  Since alliteration and rhyming are commonly used in nursery rhymes, we can be fairly sure that we have the theme of the puzzle.

Now we can begin to read the poems that we are given.  Several of them are rather cryptic, but hopefully one can find a couple easier stanzas to decode.  For example, Freddy Fraser is swatted and kept out by a screen (FLY) but he is also bashful and likes to be unseen (SHY).  Since SHY FLY is an example of rhyming, we can be fairly sure we are on the right track.  At this point, one may notice that a fly is pictured among the images at the bottom of the page.  There are 2 sets of 3 flies each, which happens to match the pattern of our answer SHY FLY.  From this we can conclude that the images at the bottom of the page are intended to indicate how many letters are in each pair of words that we need to find.

Furthermore, solvers will likely notice that some stanzas are left justified while others are right justified.  Recalling that the theme of the puzzle include both alliteration (start of a word) and rhyming (end of a word), we can guess that the left justified stanzas require us to use alliteration while the right justified stanzas require us to use rhyming.  We have some evidence for this guess from our SHY FLY answer earlier.  Using these clues one can go through and determine what is being described in each stanza.  The pairs (in the order of the stanzas) are:

If we restrict our attention to only the repeated part (alliteration or rhyming) of each word, we have the following letter groups:

The first three sets spell the word UNSCRAMBLE.  If we rearrange the remaining letter sets we get the phrase:  SPACE SPEAKEASY.  This is not a location in Austin Texas, but entering this as our answers for the dog at the bottom of the page unlocks a second page to this puzzle.  We are presented with one more stanza to solve.  Since Sirius and Rigel are examples of stars, and a speakeasy is a synonym for bar, we arrive at our final answer:  STAR BAR.

This week’s first-place Fastest Solver was Aviation Laws, followed by teams davidsteinandfriends in second and Terrapin Iterated in third! Nice work, everyone! 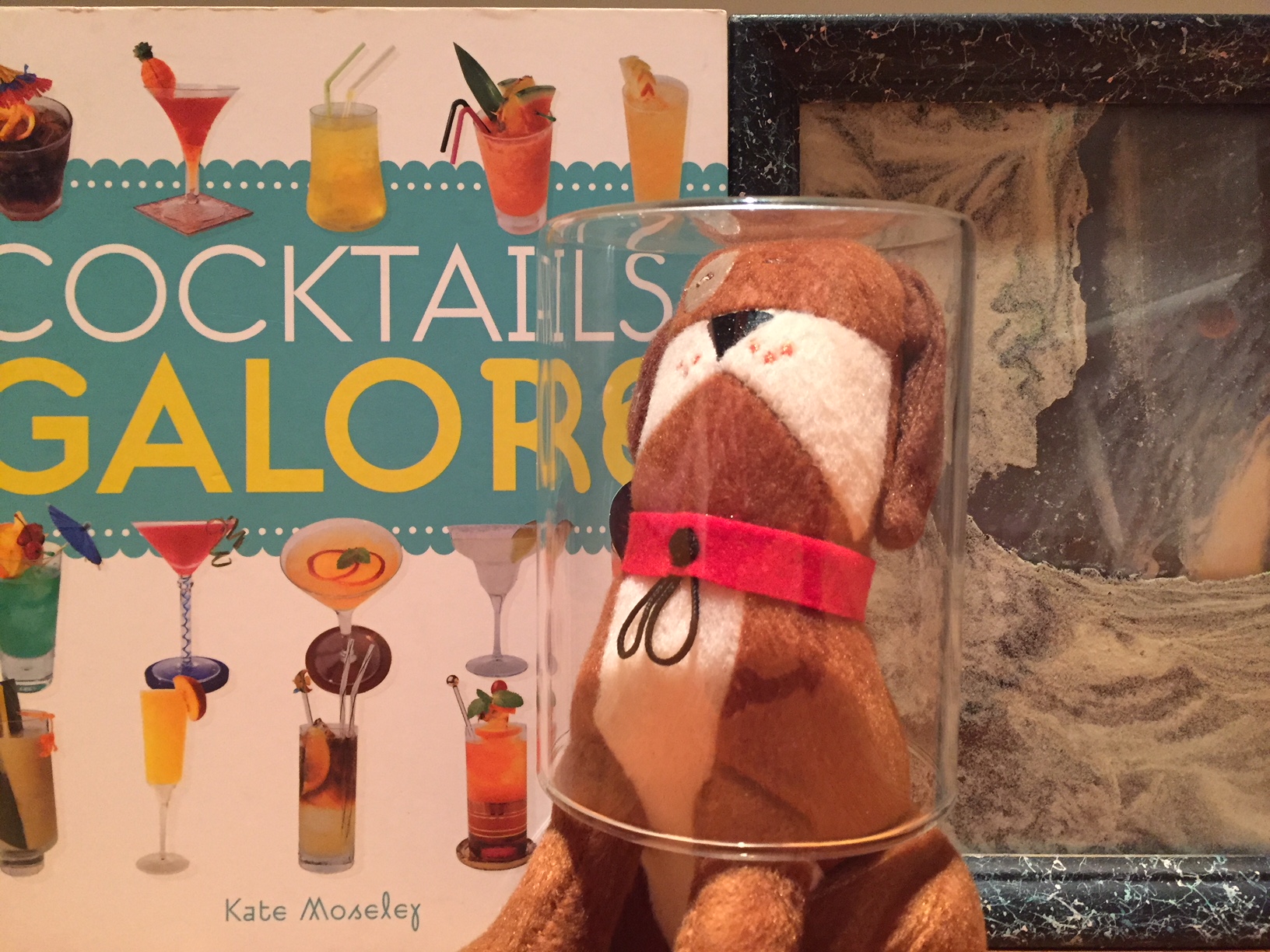 Congrats everyone! And with that, the next puzzle, “On the Outs With In-N-Out” has been posted! Good luck and happy solving!

Note: Star Bar is not affiliated with Mission Street Puzzles in any way.