Woody, Sulley, Nemo, Bob, Remy, and Carl are going to the movies this afternoon to see their favorite movies–starring themselves, of course! Help them find out which movie is playing in which theater, and then watch the short clip below to discover where they plan to grab a bite after.

Two hours after puzzle release, a hint will be available here.

END_OF_DOCUMENT_TOKEN_TO_BE_REPLACED

William Moon reads the stars. Where will they take him tonight? 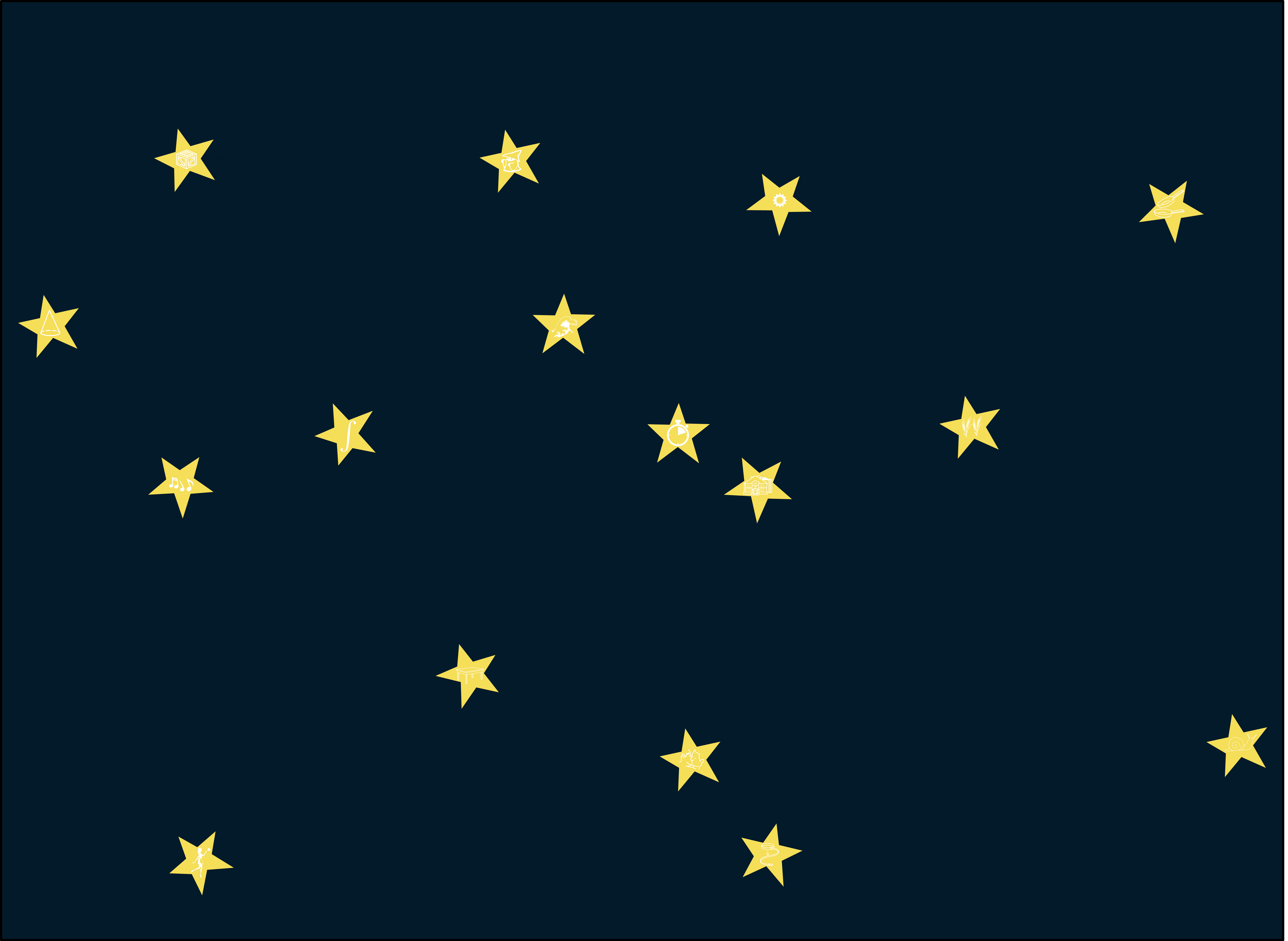 Amid
*Catch, as with game
Category, like of a song
Character, relating to an actor
Clothing of a Roman
Compound after organic acid and alcohol react
Cream that heals
Gets by merit
Hard to digest material in diet
*Laconic
Rage
Smoothed, as nails
*Something that might bleat
Span
*Swathe of grass-covered land
Tropical stone fruit

Two hours after puzzle release, a hint will be available here.

And the correct answer to the “Coloring Book” puzzle was…

END_OF_DOCUMENT_TOKEN_TO_BE_REPLACED

Jenny’s Crayon Collection has been hexed with black magic! Help Jenny find her path, to gather a rainbow of crayon colors, and follow the route to spell out the counter-incantation. Double, double, toil and trouble… Where should we go to help Jenny undo the curse? 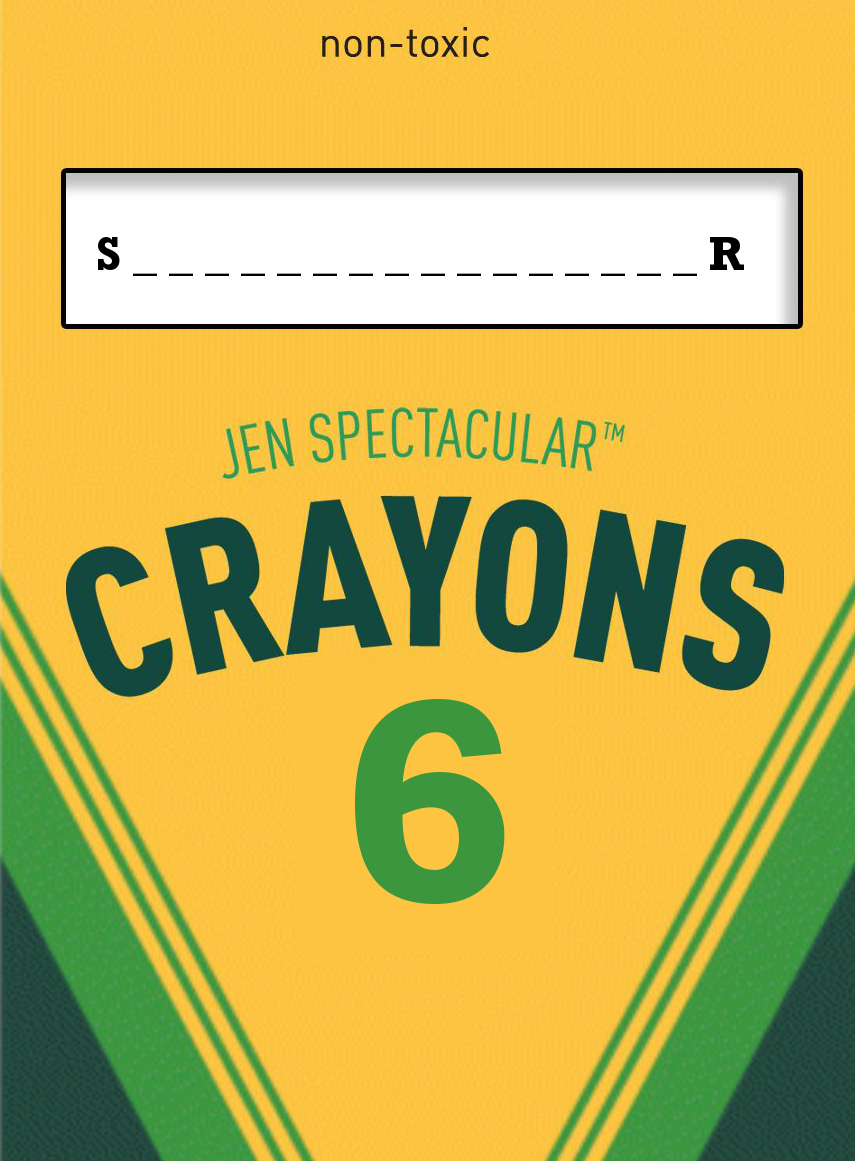 END_OF_DOCUMENT_TOKEN_TO_BE_REPLACED

***
Errata: The original version of this puzzle misspelled a term in the dossiers – Lynyrd Skynyrd. The term has been corrected. Thank you!
***

Trouble is brewing in Austin! A group of burger-haters is rallying Austinites against In-N-Out Burger and they’re gaining support! You’ve been hired by In-N-Out as a private investigator, and you spent the last week watching burger-haters meet with the group’s leaders. Take a look at your notes below to identify the leaders and ultimately, to figure out in what appropriate Austin location the burger-haters are headquartered.

To aid you in your investigation, In-N-Out corporate has also developed dossiers on the subjects that you followed last week.

I spent the day watching suspects at a downtown park. Based on the food they were carrying, I was able to piece together that they were meeting with a cook.

While digging in to eat a hot cheeseburger, I followed around programmers who were attending a developer convention. After a while, I was able to piece together their favorite programming languages, and who they were meeting with.

After trying out a full order of fries, I watched locals visiting chain restaurants. After a while, I pieced together who they were meeting there.

After biting in to devour a juicy burger, I spotted some suspects hanging around animal rights protests for various animals. Eventually I did deduce what animals their protests were rallying for and who they were meeting with.

While falling in love with a protein-style burger, I watched ambassadors from far-away cities visiting the state buildings. After a while, I was able to pick up on what countries they were from and who they were meeting with.

Burger in hand, I prowled the mall tonight. There I watched some fashionable suspects enter and leave the mall – I noticed the shoe brands they were wearing and who they were meeting with.

After pigging out on some animal-style fries, I headed to the old Austin Graffiti wall. There I watched as various people came to leave their mark, and I paid particular attention to the color of each of their spray paint bottles, which helped me to piece together who they were meeting with.

With an extra-large meal of burgers in me, I watched people at a video game convention today. They were all dressed up as characters from their favorite video game series. After a while, I determined who they were meeting with.

In spite of my burger-induced lethargy, I visited another developer conference today. There I spent the day following around tech employees, and noting the company written on each of their badges, which helped me to determine who they were meeting with.

In a state of burger-fueled bliss, I watched musicians visiting a huge music hall downtown. I managed to identify their bands and, eventually, piece together who they were meeting with.

And the correct answer to the “Nursery Rhymes” puzzle was…